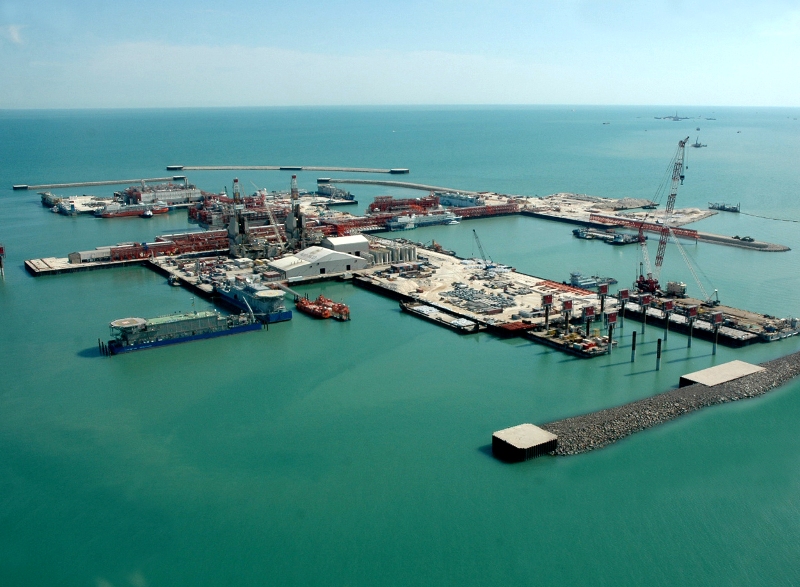 Kashagan field is one of the world's largest and most complex offshore oil fields discovered during recent decades with area of approximately 75 * 45 kilometers.The field reservoir is integrated hydrocarbons accumulation with 4.65 billion tons ( 36.6 billion barrels ) of oil in place.

The challenges for the field development are caused by reservoir's physical properties i.e. high reservoir pressure and high concentration of hydrogen sulphide in the fluids as well as by geographical location of reservoir - shallow waters of Caspian offshore oil and gas block which get frozen during winter period.

Due to the high complexity of the field calling for innovative technical and financial solutions for its development the North Caspian Sea Production Sharing Agreement (PSA) was signed in November 1997 between the Government of the Republic of Kazakhstan and the international consortium "OKIOC" (Offshore Kazakhstan International Operating Company N.V.) which was represented by international oil companies who had vast experience in development of similar types of oil and gas fields. In 2001 the functions of "OKIOC " joint venture were transfered to Agip KCO and subsequently they were passed to the NCOC (North Caspian Operating Company)- new Operating Company at that time. In September 2013 the Contracting companies, the Authority and the JSC " KazMunayGas' signed the Memorandum of Understanding setting forth the principles for the changes to be made with respect to the operating model, liquidation of the Operator's agents resulting in creation of a single consolidated joint venture operating company (NCJV). On 13th of June 2015 the process of merger of the agent companies and the operator company into single operating company was completed. Currently the joint venture consists of the following partners: Eni, Total, ExxonMobil, Shell, CNPC, Inpex and the NC "KazMunayGas"​. 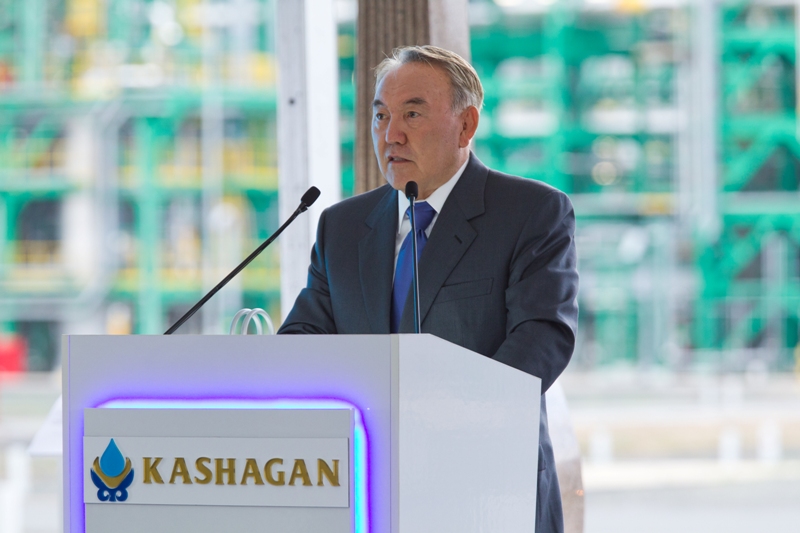 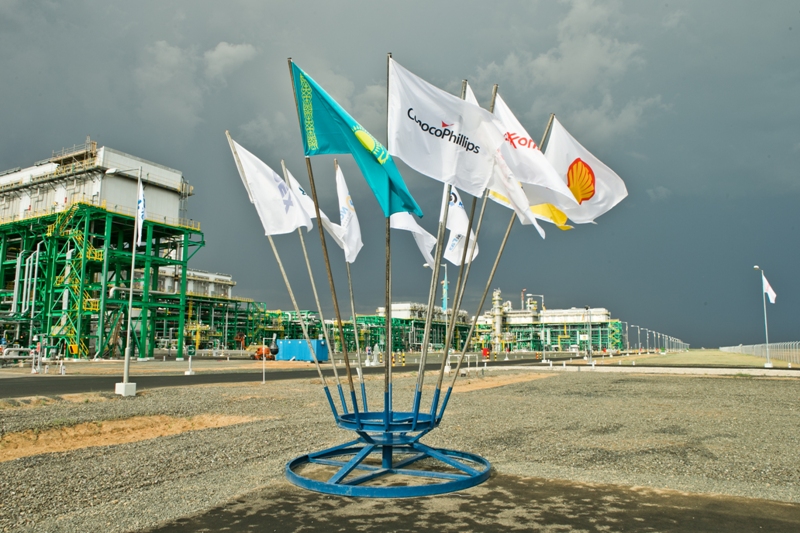 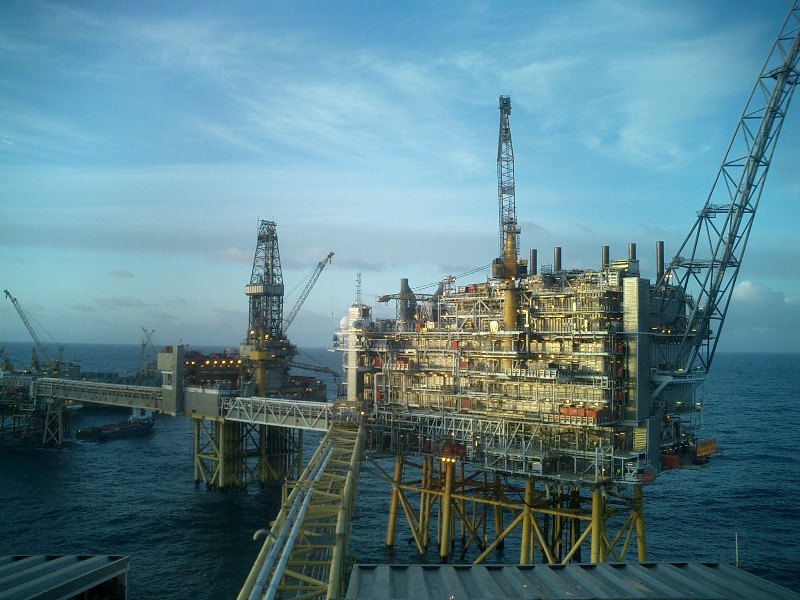 Development of this field being located 80 kilometers away from Atyrau in Kazakhstan sector of Caspian Sea starts the new stage in the history of oil industry of the Republic of Kazakhstan - start of the Caspian sea oil and gas block potential exploration , appraisal and development.

The key dates for Kashagan field development are July 2000, when the first oil influx was received , June 2002 when Kashagan Commercial Discovery (KCD) was declared and December 2004 when the first Kashagan Development plan and budget was presented.

After declaration of the KCD the Operator had prepared and implemented the Field Appraisal Program on the results of which the concept of phased field development was adopted which provides front end engineering and implementation of separate phases of field development aimed towards full field development. This concept provides best understanding of the field geological peculiarities and complies with the international good oil field practice as each subsequent phase takes into consideration the experience and practice of previous phases.

The first Phase of the field development is Experimental Program (EP) based on the results of which the concept for subsequent phases i.e. for the Full Field Development (FFD) will be determined. Study of these matters is carried out at the EP stage. 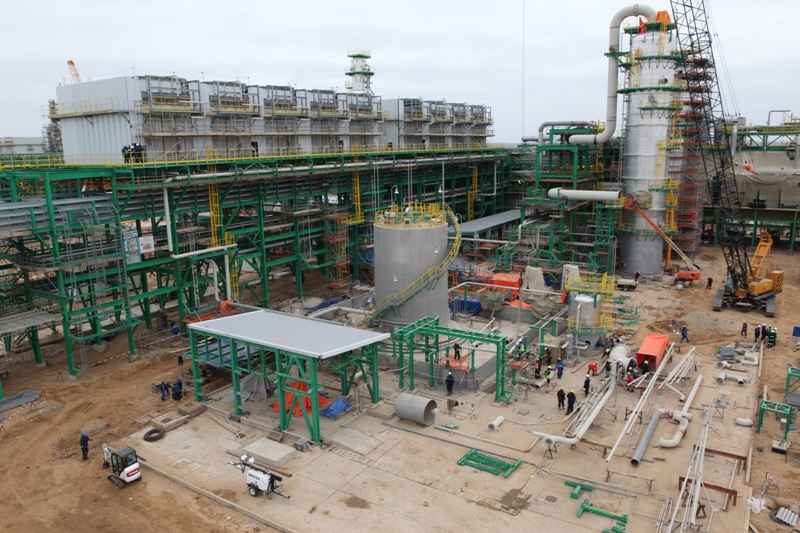 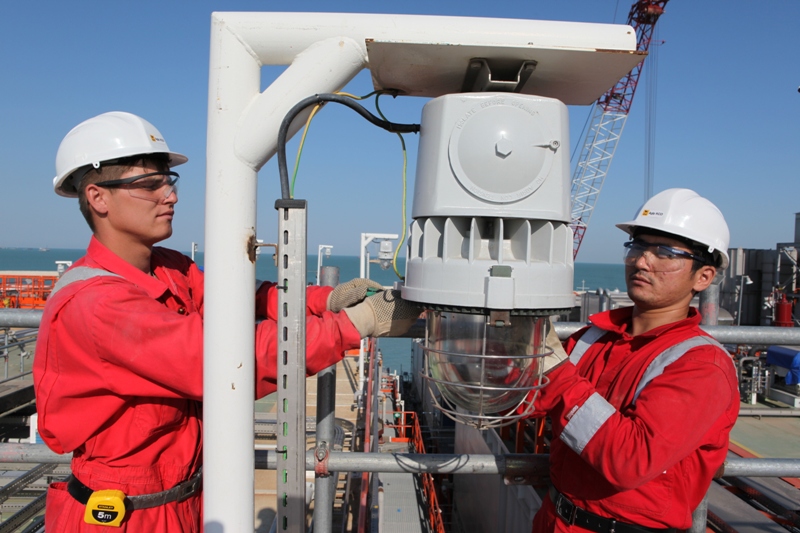 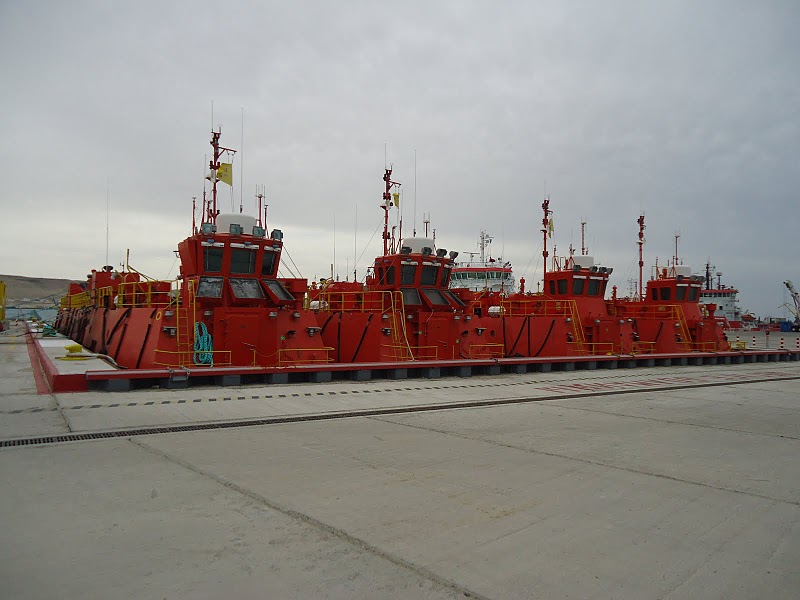